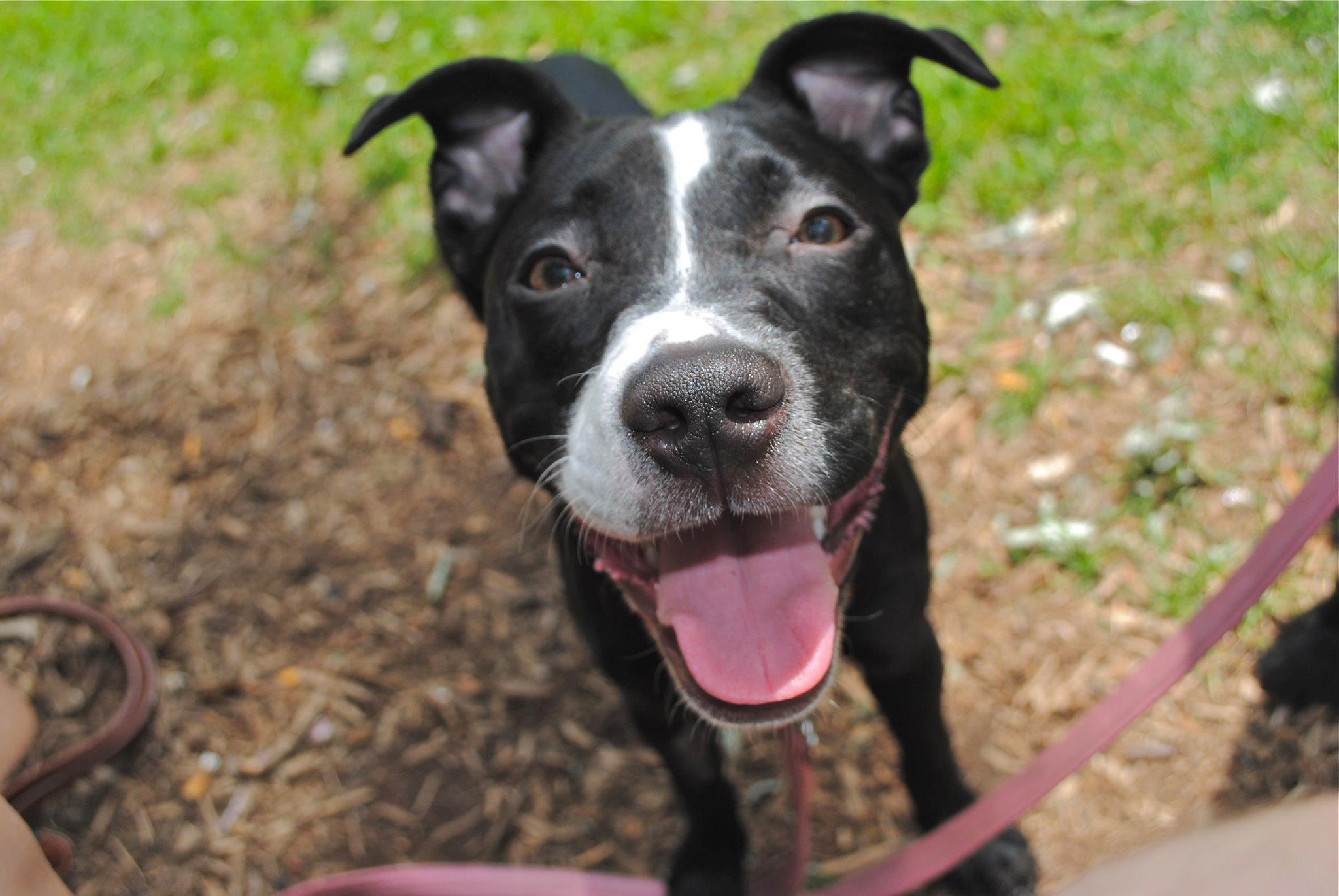 Quebec Superior Court Justice Louis Gouin granted the Montreal SPCA’s request for a temporary suspension of discriminatory BSL! This legislation was voted in by Montreal’s city council last week and came into effect this Monday. While this is amazingly positive news, we still cannot stop talking about this and sharing the petition. The public’s outcry and wave of social media support for the Montreal SPCA, and against BSL, speaks volumes.
If you haven’t already, SIGN THE PETITION!
You can also help by supporting the Montreal SPCA as they fight to completely suspend the ridiculous law Montreal introduced. “In 11 years, Ontario’s breed-specific legislation has done nothing but tear apart families, dramatically reduce the quality for life of dogs living under the legislation, and, ultimately, take the lives of thousands of innocent dogs,” said Clare Forndran from Dog Tales Rescue and Sanctuary in Ontario. This is another great rescue to support in Montreal.
And if you’re in the US and keeping a close eye on Montreal like I am, you are also probably interested to learn that Miami is looking to overturn its pit bull ban that has been in effect since 1989. Support the Miami Coalition against Breed Specific Legislation. I know I will be supporting them!
Familiarize yourself with BSL and how to talk about it here.
Tweet, share, sign the petition and support the folks on the ground level who are helping to stop this discrimination!
I first talked about Montreal’s ban here, click here to learn more!