Rescue Dog of the Month: Walter 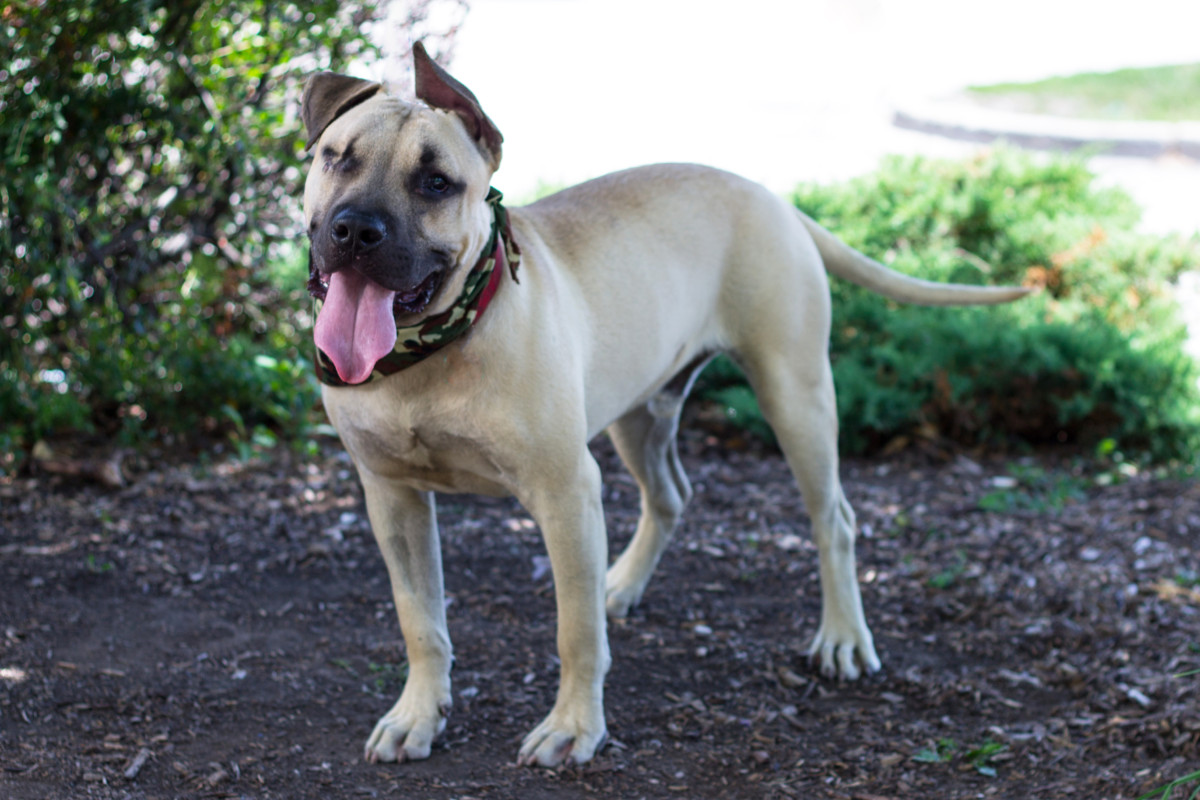 Meet Walter, the rescue dog of the month! He is available for adoption in the Chicagoland area through Fetching Tails Foundation.

About Walter: Are you looking for a fun-loving, playful but very affectionate 75-pound lap dog? Walter is a one-year-old, tan Mastiff mix with some handsome black highlights around his face. Walter was rescued from Chicago Animal Care & Control. Many people passed his cage because his eye was in bad shape. He had glaucoma in one eye and cataracts in the other. The glaucoma eye was beyond saving and extremely painful so it’s been removed, and SO many really awesome people rallied behind him to raise money to have cataract surgery so Walter can see with one eye!

Walter Likes: Walter is an active pup! He loves to run and play in his foster dad’s big backyard. He would do best with a fenced-in yard to romp in. He also loves to play chase with his favorite big ball. Walter also enjoys hanging out and playing with his dog pals. Walter is an active, adventurous guy ready to have some fun!

Walter’s Ideal Home: Walter is basically a giant puppy with lots to learn about the world so he would love to take a few training classes with his forever family. Walter is potty trained (no accidents in the house!) and has learned the command “sit,” and is willing to learn a lot more.

Walter wants you to know…

“Please don’t let my eye issues dissuade you from considering me as your life buddy; I have adapted very well to my current condition and I will be even better after my sight is restored in my remaining eye. This eye stuff doesn’t bother me now that I have been given the medical treatment and love I needed, so don’t let it bother you!”

Fill out an adoption application for Walter now! 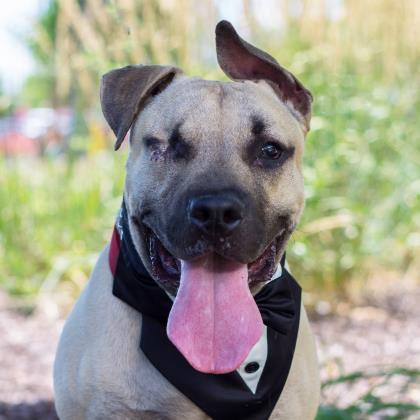