Something Terrible Could Happen to Pit Bulls in Montreal 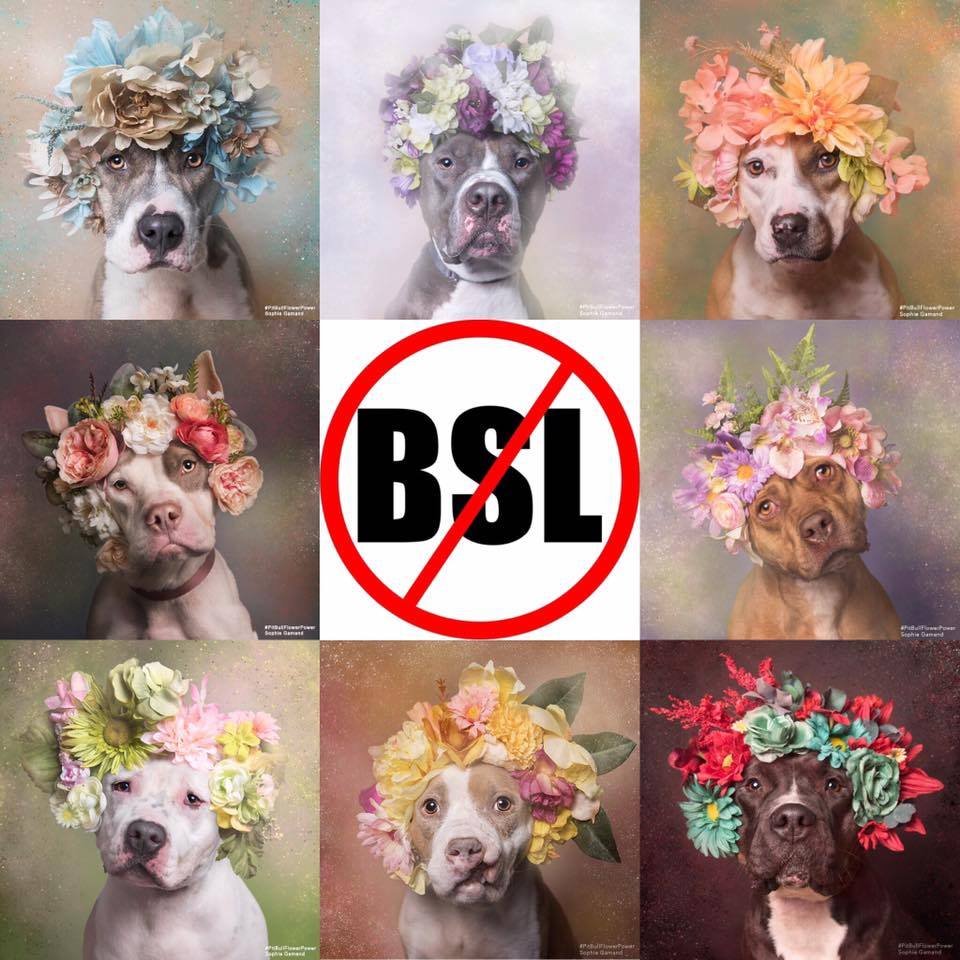 Photo Credit: Sophie Gamand
Ontario, Canada already has ineffective breed specific legislation (BSL) in place. This legislation has torn families apart and cost thousands of innocent pit bull type dogs their lives. BSL in Ontario is widely opposed, scrutinized and protested by its citizens, government officials and top animal shelter and welfare organizations. Now, Montreal is introducing similar legislation that would ban pit bull type dogs –“any dog that shares physical characteristics with a pit bull, such as large jaws or a stocky build.”
This would be the second largest breed ban in North America, millions of people live in both Ontario and Montreal. Many advocates are saying if Montreal enacts this ban that Quebec and other provinces won’t be far behind. BSL is on decline in the United States as more and more cities and towns are realizing that BSL is completely ineffective and if anything, costs more money to its cities.
Why and how can this be happening, and what can you do if you don’t live in Canada?
Ignorance and misinformation play a key role in how this can happen. Educate yourself when it comes to BSL and pit bull type dogs so you can speak on behalf of pit bulls and these terribly ineffective laws.
YOU, in the US or anywhere, can help. Let Denis Coderre, Mayor of Montreal, know you are watching and that you will not stand for this discrimination.  Montreal gets 10 million visitors a year who spend 3 billion dollars on tourism in Montreal. Boycott Montreal and Ontario tourism due to their ridiculous BSL. Share on Facebook, tweet, write letters and sign this petition!
The Montreal SPCA opposes this proposed legislation and is very fearful of what is to come…
“Montreal’s SPCA fears it will have little choice but to euthanize pit bulls in its care after new rules limiting adoption or sale of the dogs come into effect next month. The new bylaw starts on Sept. 26 and forbids Montrealers from buying or adopting pit bulls. Anyone currently owning a pit bill must apply for an owner’s permit, muzzle their dogs during walks, sterilize them and microchip them by 2020.”
For information on protests in Quebec, click here.
For information on protests in Ontario, click here.
Let’s let Montreal and Ontario know that our dogs are all dogs and we don’t tolerate discrimination.